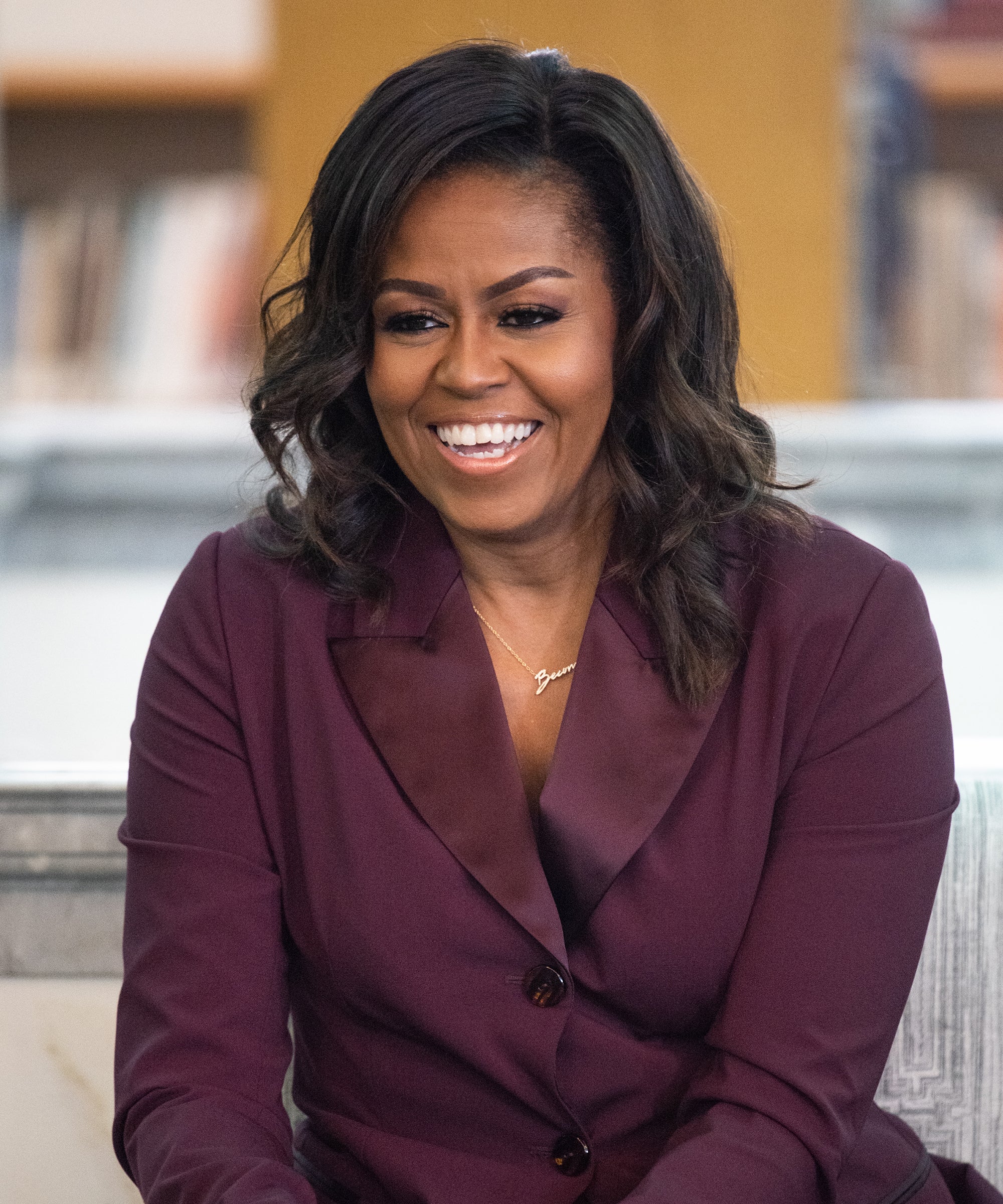 What is the role of a woman in society? How does the law relate to gender and sexuality? What are the rights of a woman? This article provides some insights on the topic. Also, this article looks at the transgender community and the human rights of women. Let’s take a look at gender ideology. Let’s see what gender ideology actually is, and how it has been distorted. And if you have any thoughts on this topic, please share them with us.

A common criticism of the status quo of laws is that they are patriarchal and entrench oppressive norms. Alternatively, law can be an important reform tool that ensures equality of rights and opportunities for all. Historically, men and women have been viewed as polar opposites and unequal in power, and women have usually been seen as passive and submissive. Feminist legal philosophy seeks to reformulate legal doctrines to overcome such entrenched bias and enforced inequality.

Regardless of the prevailing political philosophy, feminists have long debated the difference between men and women in law. These differences have been rooted in biological characteristics, historical discrimination and entrenched social institutions. The evolution of feminist legal criticism has varied from outright bans on discrimination and sexual orientation to addressing conditions that are harmful to women. And, of course, the importance of non-discrimination and equality.

Human rights advocates work to ensure equality and dignity for lesbians, homosexuals, and transgender people. Several laws protect their rights in various ways, including age of consent and anti-discrimination legislation. Homophobia, a fear of homosexuality and transgender people, is another issue. Sodomy laws, which criminalize homosexual and bisexual acts, also affect women. Sexual orientation is also an issue that should be addressed in human rights legislation.

In 1895, Carrie Clyde Holly, a Colorado state representative, introduced ambitious legislation that raised the legal age of consent for girls to 21 years old. While this was an ambitious move, it reflected decades of women’s activism. At the time, consent age statutes for young girls varied widely, from 12 years old in 38 states to seven years old in Delaware. These laws affected women’s future status in society, their opportunities for upward mobility, and their safety.

Discrimination against women is an important issue that is systematically denied. Not only are laws and policies against discrimination against women lacking in some countries, but long-standing cultural practices and religious beliefs have also contributed to this ill-treatment of women. Some countries deny women their rights on the basis of gender, enforcing harmful practices such as female genital cutting and denying them adequate protection from domestic violence. Despite these failures, women still face serious barriers to enjoying their rights.

Article 7 of the CEDAW forbids discrimination against women in public and political life. This article is interpreted broadly and applies to all areas of political life. Full participation in politics includes voting, campaigning and holding office. The ICCPR specifically protects the right of women to participate in political life without discrimination. However, this right is not always the case. It is critical that men and women understand that the rights they claim are theirs as human beings, and must be respected.