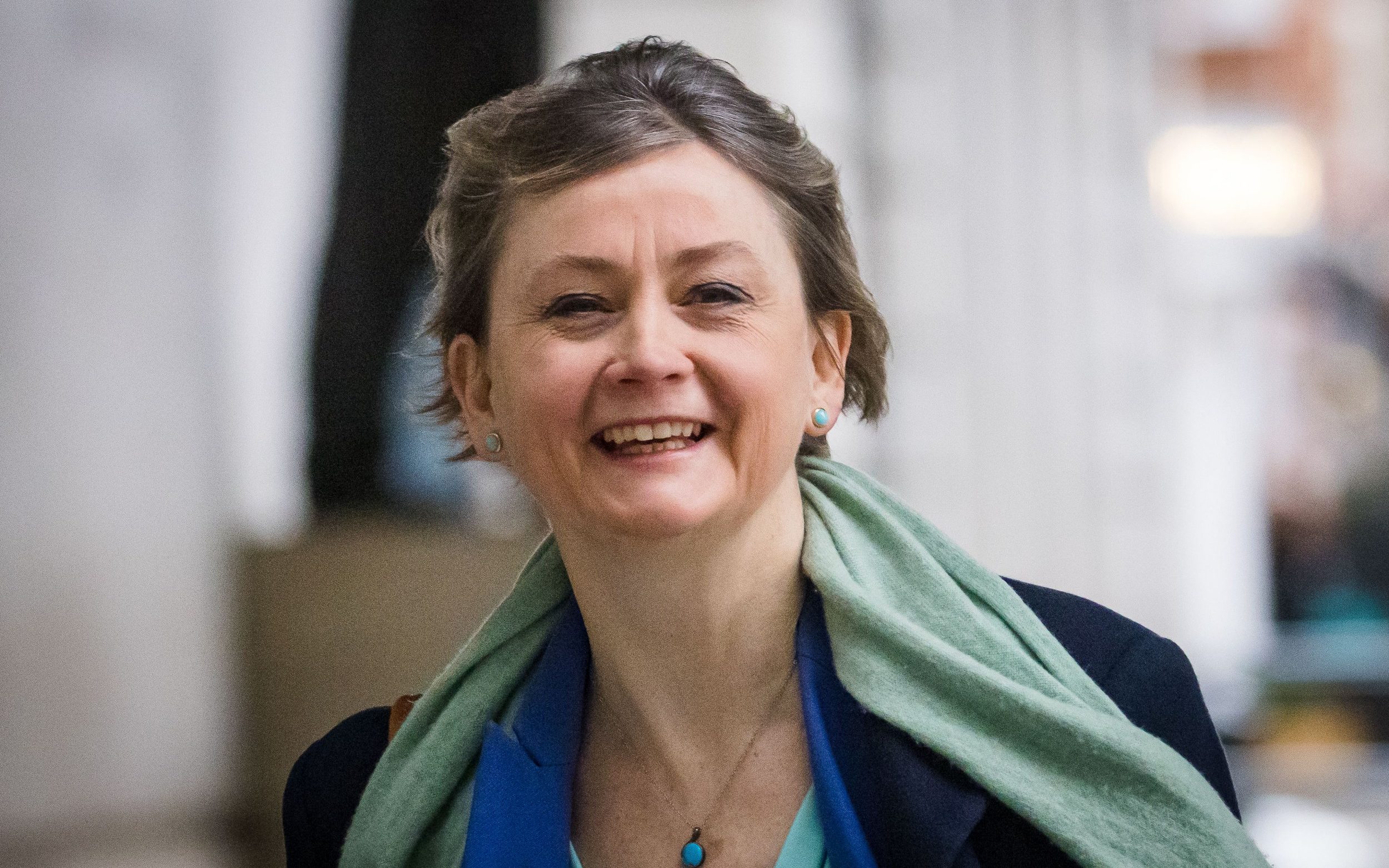 International Women’s Day will take place this week, and we can’t help but wonder, are women really human? This question, which is often controversial in some parts of the world, is apt. It can also raise several interesting questions. Here are some of them:

They are not a biological construct

The concept that men and women have different body types is not a new one. There is scientific evidence to support this idea. A study published in the journal PLOS ONE found that the hormone testosterone influences the development of the male reproductive organs. However, these differences are not exact differentiators of sex. For instance, some men develop very little facial hair while other males develop large amounts of it. Another example is the development of breast size. The presence of large, fatty breasts is one of the best indicators of biological sex, but it may not be accurate enough.

They are human beings

Dorothy Sayers has said that women are human beings, just like men. It is a fact that women have physical, intellectual and emotional needs, just like men. The argument for equality between men and women is based on this premise. Despite this, women face many obstacles. In the first place, women face sexual harassment on a daily basis. And the problem only gets worse as women become more educated. Women need to feel empowered and be educated in order to be successful in life.

They are capable of self-expression

In Sudan, a psychiatrist named Hend Albushra says, “A woman is capable of self-expression in many ways.” She believes that gender stereotypes limit women’s choices, and that a woman’s upbringing is one of the most important factors in determining her ability to express herself. Providing support, safety, and unconditional love are crucial for a woman to have the confidence to be authentic.

They are capable of achieving goals

A recent study showed that companies with more female board members are more likely to provide goods to underserved communities. Companies also prioritize issues related to the environment, such as energy efficiency and low-carbon products. These findings show that women are capable of achieving goals in any area of their lives, from business to politics. Yet these findings only hint at a deeper problem: biases about women and their ability to lead. But we can change them.